The Vulcan was designed for less powerful players that want to throw the shots of their dreams. Similar in flight to Katana with less low speed fade. The Vulcan will be available in lower weights for longer shots. With weights as low as 158 grams, there is a Vulcan for everyone. One of lightest and longest Distance Drivers available in Star plastic. Makes a great long range roller as well. The Champion Vulcan flight numbers have been updated to better reflect the more stable flight. (13/5/-3/2).

GStar is a blend of Star that adds flexibility and even more grip. GStar is opaque like Star, but features a pearlescent sheen. Their allure is only surpassed by their beautiful flight. GStar discs have a smooth, gradual transition in flight and the same durability as Star line. For cold weather play the flexibility and grip of GStar cannot be beaten, and even when the weather warms up GStar still retains similar flexibility.

Be the first to review “Vulcan GStar” Cancel reply 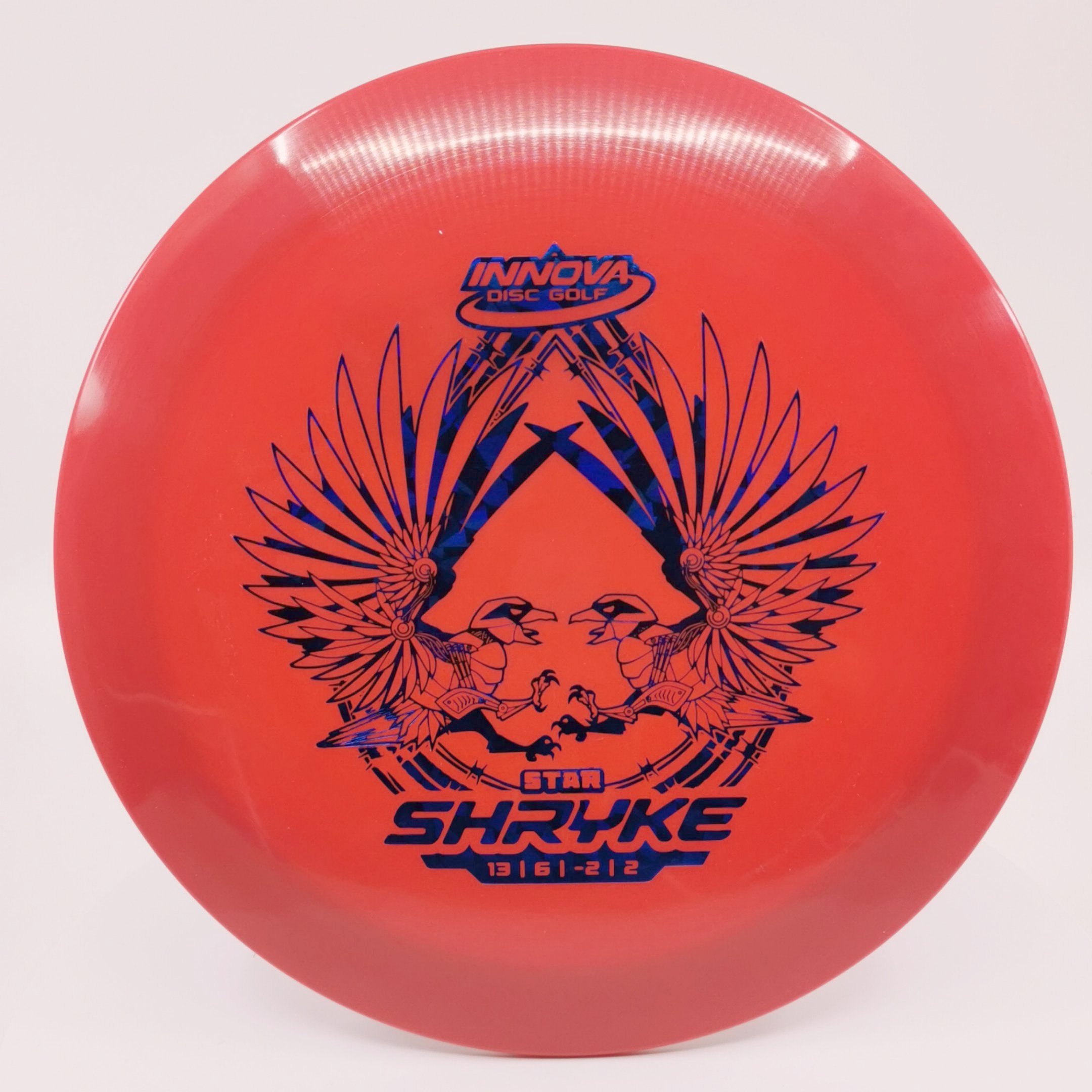 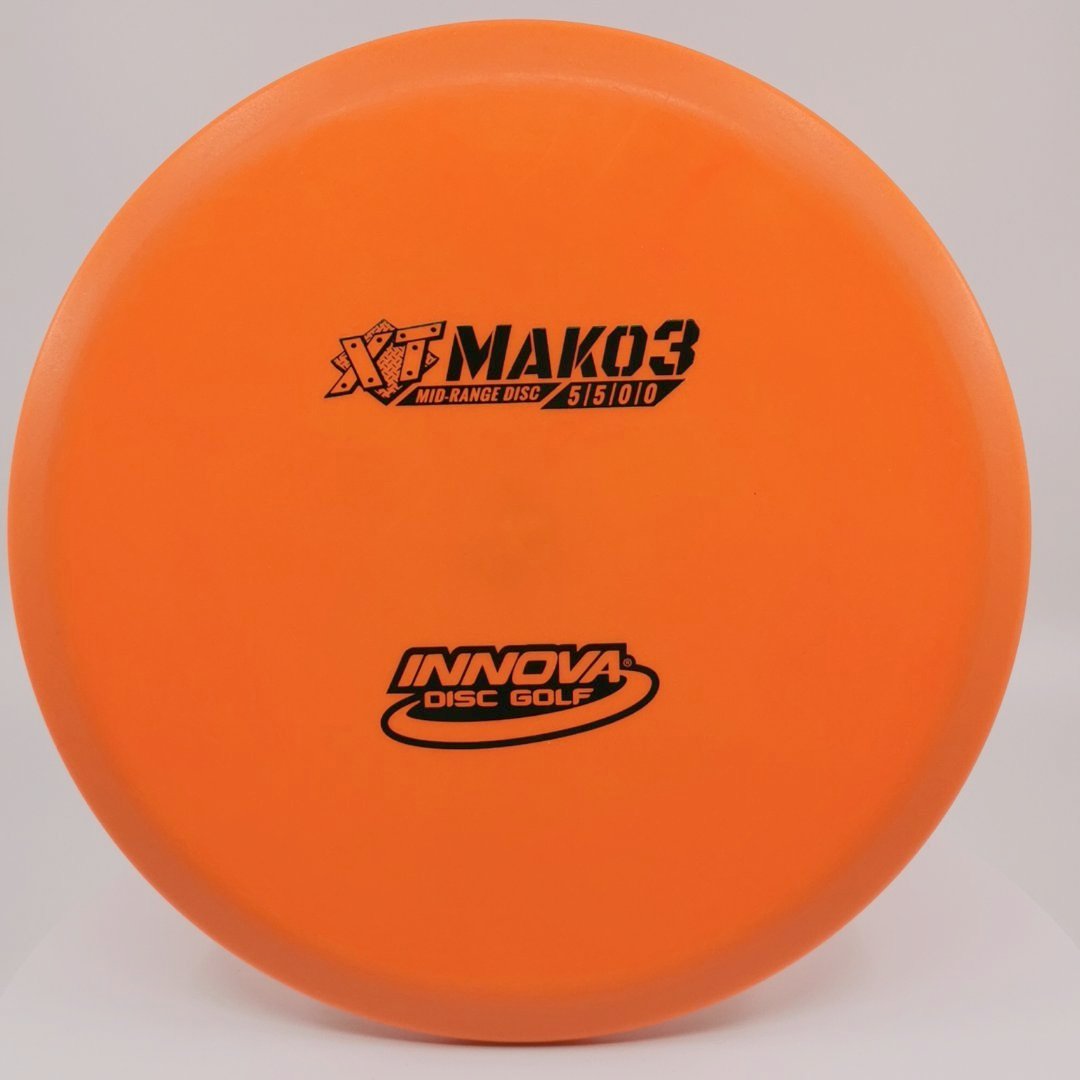