The Vulcan was designed for less powerful players that want to throw the shots of their dreams. Similar in flight to Katana with less low speed fade. The Vulcan will be available in lower weights for longer shots. With weights as low as 158 grams, there is a Vulcan for everyone. One of lightest and longest Distance Drivers available in Star plastic. Makes a great long range roller as well. The Champion Vulcan flight numbers have been updated to better reflect the more stable flight. (13/5/-3/2).

Blizzard technology incorporates thousands of microbubbles into durable Champion plastic. This results in high speed, premium plastic drivers in weights all the way down to 130 grams! Blizzard discs discs fly with almost the same stability as the equivalent model 20 grams heavier. Most models lighter than 135 grams float in water.

Be the first to review “Vulcan Blizzard Champion” Cancel reply 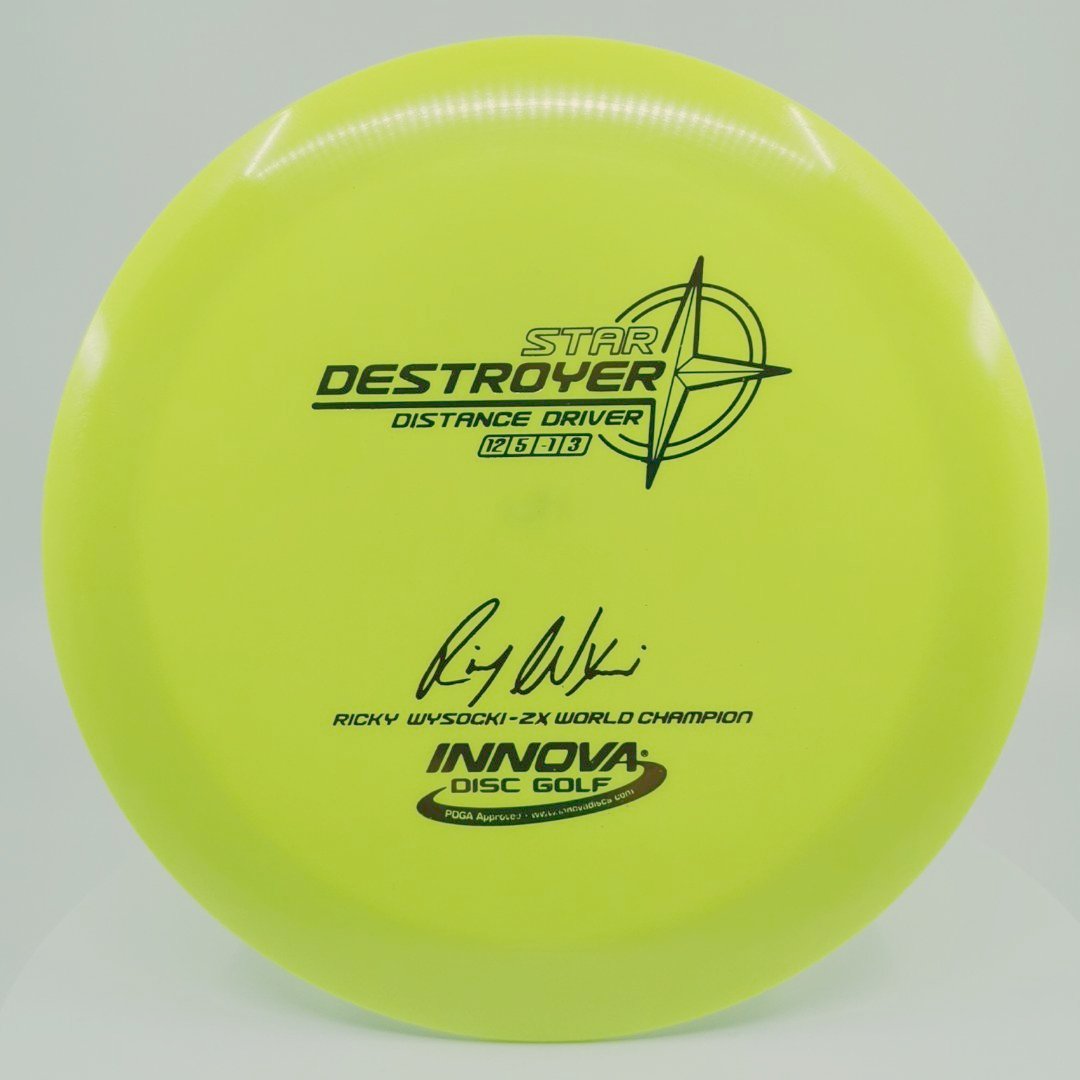